The fall season is ideal for getting into the holiday spirit. The sweet smell of cinnamon rolls and hot cinnamon coffee comes to mind whenever we think of the holidays.

Because November marks the beginning of the holiday season, people celebrate National Cinnamon Day to honor the flavor of this ancient spice in various sweet and savory dishes.

To commemorate this day, people bake sweet rolls, make French toast, or add this ancient spice to their tea and coffee.

When is National Cinnamon Day Celebrated?

On the 1st of November, people celebrate National Cinnamon Day to cherish their favorite spice of the fall season.

This national day was established in 2019 by a spice company, and people have celebrated the sweet aroma of this spice ever since.

On this National Day of Cinnamon, people acknowledge that this ancient spice enhances the flavor of various sweet and savory dishes and has numerous health benefits.

The health benefits of this spice have been known since medieval times. Because it was rare and valuable in ancient times, many countries fought over its sources.

Due to its medicinal properties, it was given as a gift to many kings.

Here are some of the medicinal properties this ancient spice holds that are also proven by modern science.

Medieval doctors used cinnamon to treat arthritis patients due to its anti-inflammatory properties.

Enemy of Fungus, Bacteria, and Virus

Humans have to face many diseases, most of which are caused by pathogens, which can be avoided using cinnamon.

This ancient spice is anti-fungal, antibacterial, and antiviral all at the same time.

Lowers the Risk of Many Diseases

Including cinnamon in your recipes not only adds a unique flavor but can also protect your body from various diseases.

Cancer, which is everyone’s worst nightmare, can also be prevented using this sweet spice.

1. Enhances the Flavor of Any Dish

You can add cinnamon to any food, sweet or savory, and it will still bring out the most unique and delicious flavor. It tastes great even when mixed into tea or coffee.

We enjoy this day because we get to eat various foods with ancient spice’s sweet and spicy flavors.

The medicinal properties of this ancient spice are well known. Cinnamon has numerous health benefits.

This spice has antibacterial, anti-inflammatory, anti-fungal, antioxidant, and other properties.

Cinnamon is widely regarded as the most popular holiday spice. It’s the most sold spice during the fall season.

We adore National Cinnamon Day because it brings the spirit of the season.

How to Celebrate Cinnamon Day?

I want to make the most out of this occasion. Here are some of my suggestions to commemorate National Day for Cinnamon.

Enjoy Coffee or Tea With Cinnamon

Have you ever tried cinnamon in your tea? If not, we recommend you try it at least once.

Adding cinnamon to your coffee or tea will enhance the flavor to the extent that your taste buds will thank you.

The ancient spice not only adds a delicious flavor and aroma to the tea, but this tea also has numerous health benefits.

Cinnamon tea has been used to treat various illnesses since ancient times.

This National Holiday for Cinnamon cannot be celebrated without making mouth-watering rolls. So, it’s time to awake your inner baker and make some soft, fluffy, and sweet rolls.

Take some time for your family and friends in today’s hectic world by hosting a tea party for them.

You can also bake some sweet rolls and other tea snacks or order them with a simple click of your phone.

Make cinnamon tea for your guests while you catch up on the latest gossip.

Create more awareness about this national day through social media.

Post some informational content about the history of cinnamon and its health benefits. You can use #NationalCinnamonDay to start the trend.

Don’t be afraid to share your secret recipes with your followers. You can also share pictures of the food you baked or ate.

The flavor and aroma of the ancient spice are celebrated on National Cinnamon Day.

People like to celebrate this day by eating their favorite cinnamon-flavored foods.

They bake sweet rolls and buns with this spice or enjoy the aroma by putting it in their tea or coffee.

If you celebrate this day, make sure to have a good time and give a treat to your taste buds!

Next Events of November: Paper Snowflakes make great beautiful home decorations if you want a wintery feel. You can paste them into your window frames, hang them on your walls, or even make a snowflake garland for your guests to admire. Cut-out Snowflakes have become a part of the winter season. If honestly speaking, it doesn’t feel complete without… 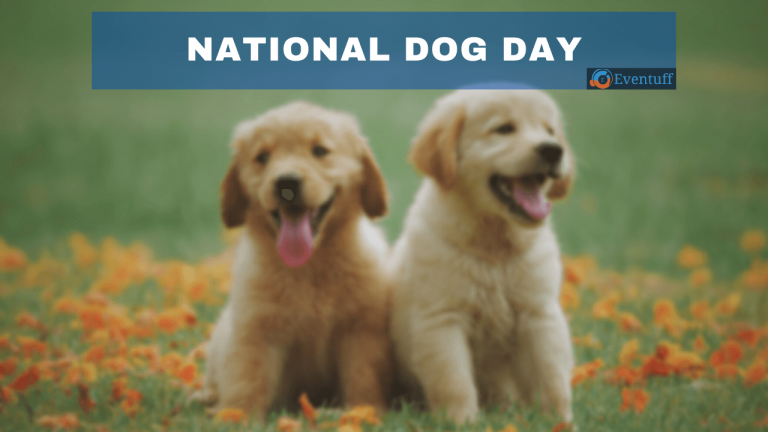 What a great day for dogs! Today is National Dog Day, and you should celebrate by making your dog happy. This is a day to recognize your dog and show them the gratitude and love they deserve. Your dogs have always been loyal & supportive no matter what, so today, we can celebrate their presence… 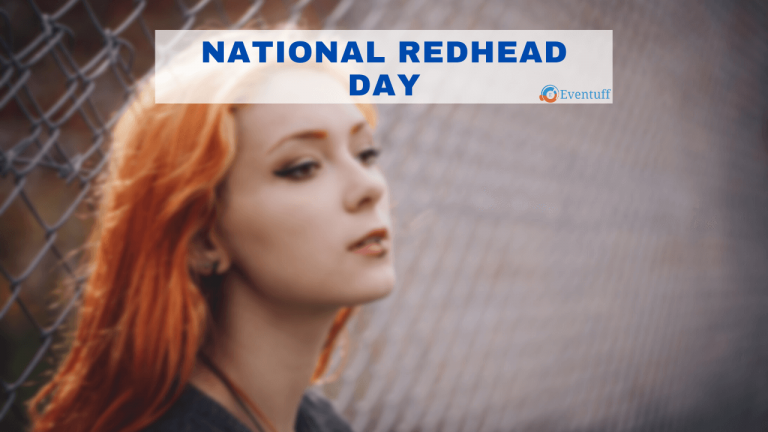